“Forms of War 1600-1815” is the title of the Bavarian Army Museum’s latest permanent exhibition, opened in 2019 and housed in the New Castle of Ingolstadt. With exhibits from the museum’s own collection and some important loans, it illustrates the forms of warlike violence in the early modern period. Focal points are the fighting in the major battles on open fields, the siege and defence of fortresses, and the so-called “small war”, which placed a heavy burden on the countryside and the population in the vicinity of the major conflicts.

The book is an introduction to the subject and also provides some information about the redesign of the museum rooms. All the exhibited items are documented in text and pictures, most of them are published here for the first time. 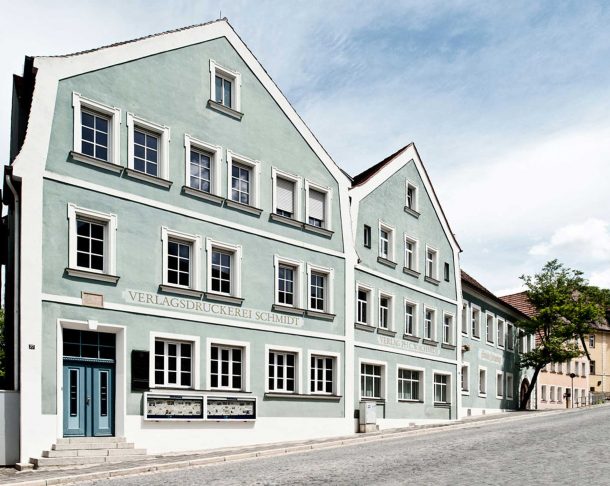